If you found me through one of my stickers or cards at DragonCon, I’m still working on the photos. I should be done in like a month, or longer if you were in the parade. Or email me with what day and what costume you were wearing and I’ll bump your photos to the top of the queue. 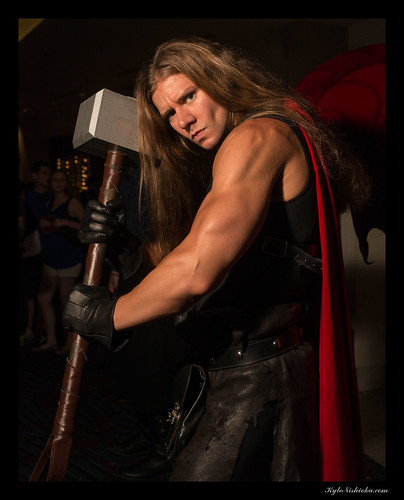 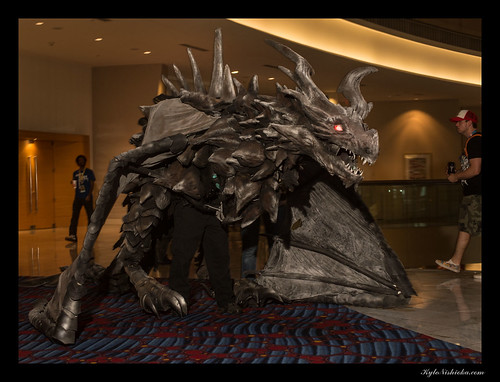 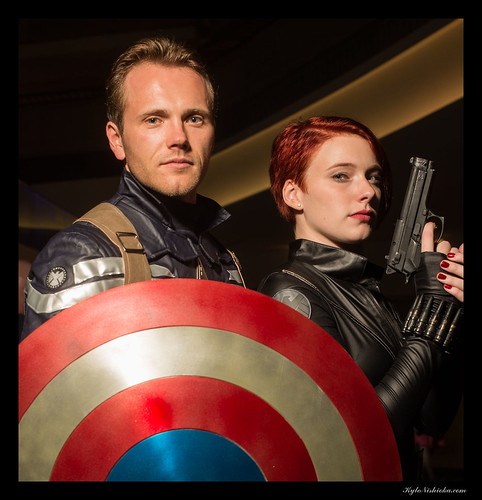 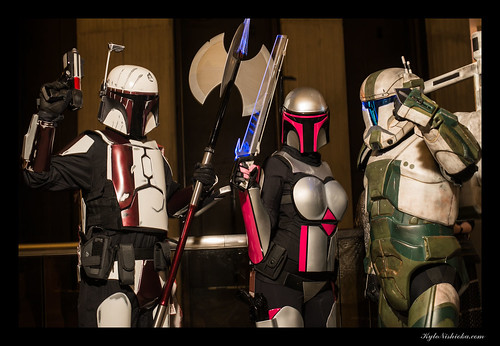 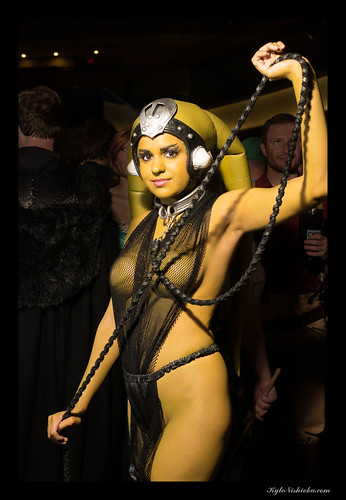 Still haven’t quite recovered from DragonCon, but I’ve started processing some photos. I brought home 2000+ pics so it’ll be a while yet before I get them all posted, but here are a couple cosplay pics that I got out over the weekend. Eventually I’ll have all my pics posted to my DragonCon 2012 photo collection Well, another year is at an end. There have been some bright spots and some low spots. All in all, a pretty good year. Is it me or are they getting shorter?

The highlight of my year is when I travel 4000+ miles to Atlanta each year for DragonCon. By my count, I’ve posted nearly 1,400 photos from this past year’s Con. The costumes and cosplay at this event is by far the best I’ve seen. And I hope that I’ve caught a small slice of the awesomeness in this photo gallery. Here’s my first batch of photos from Dragon*Con 2009. A lot of my family keep asking me what is Dragon*Con, so here is the short version. It is a very large pop-culture convention that focuses on sci-fi, fantasy, comics, etc. The only larger event I can think of is the San Diego Comic-Con. Dragon*Con is spread out over four host hotels in Atlanta over the Labor Day weekend. These hotels usually run out of rooms and con-goers fill up another half dozen overflow hotels.

The programming tracks touch upon practically every corner of geekdom (comics, sci-fi, fantasy, robotics, anime, gaming (online, board, RPGs, etc.), podcasting, science, skepticism, you-name-it). The celebrity panels attract the big names of fandom. This year had William Shatner and Leonard Nimoy as their headline guests, in addition to dozens of other A-list names in the genre.

I’ve uploaded over a hundred photos to my Flickr photo sets below. I’ll add more when I have more time for longer editing sessions.