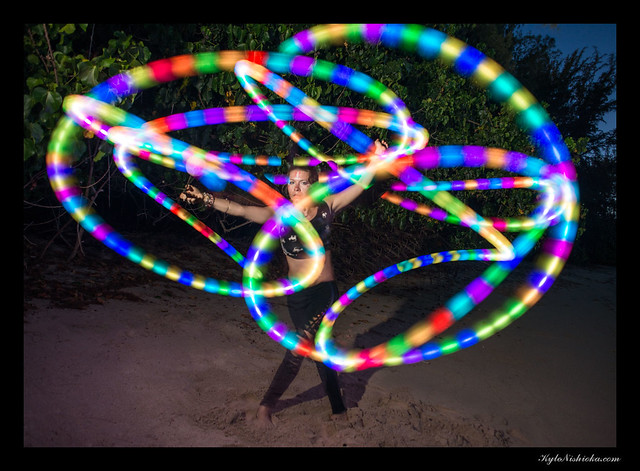 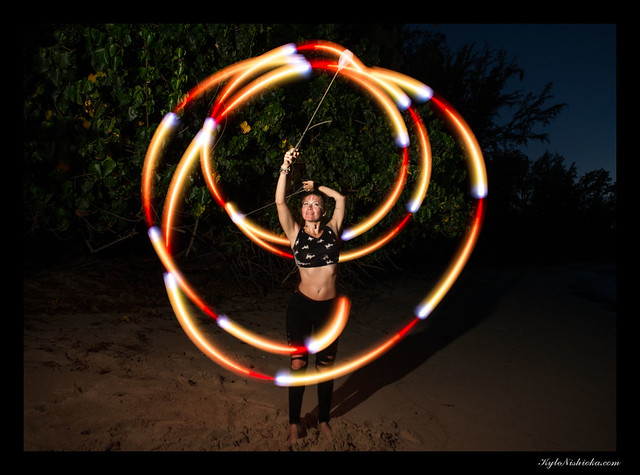 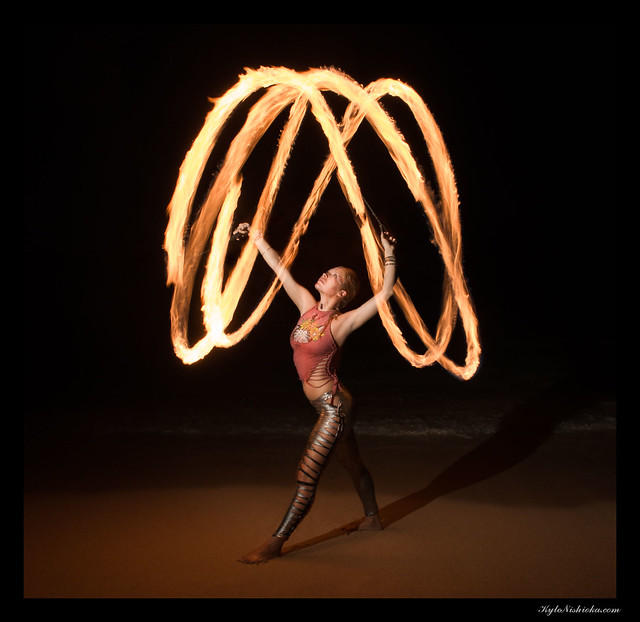 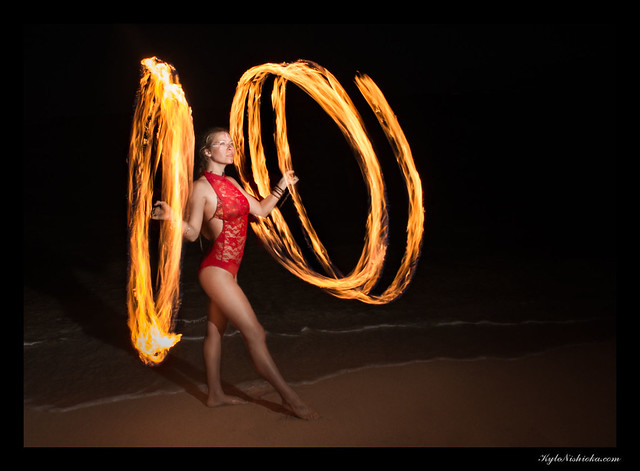 Once you’ve got the basics of taking a long exposure of the fire trail, you just need a few tricks to make the picture really shine. Fire dancers and fire spinning has been my favorite subject to shoot recently. The catch is that fire is a really difficult to photograph. Fire can be really bright (sometimes brighter than fireworks) and blow out the highlights. Tthen the light levels varies up and down throughout the performance. But, the picture would look so much cooler if the fire trails made long, arcing sweeps so lets keep that shutter open just a bit longer. And finally you still want to see the performer’s face right? Here’s some tips on how to make your fire dancer photos look amazing. Next time I’ll dig into the advanced tips.